Thank you Glasgow! Thank you Scotland!

The results are in and the news is absolutely sensational!

Lib Dems in Scotland are truly back in business.  We came third place across Scotland as a whole in Thursday's European elections, and elected Sheila Ritchie as one of the six Scottish MEPs.

We were also only 1% point behind the Brexit Party who took second place.  We beat Labour, the Conservatives and the Green Party.

In Glasgow, we also achieved over 14,000 Lib Dem votes across the city.  If we can reach that total again in two year's time at the Holyrood election, we will almost certainly get a Lib Dem MSP for Glasgow!

It's a great result and the Glasgow Lib Dems want to thank everyone who voted Lib Dem across Glasgow for their support. 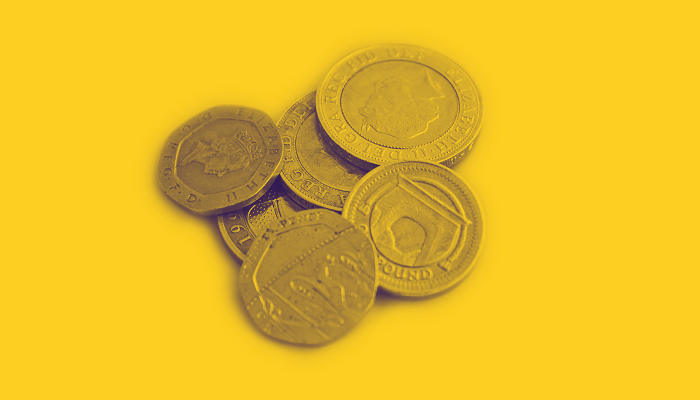 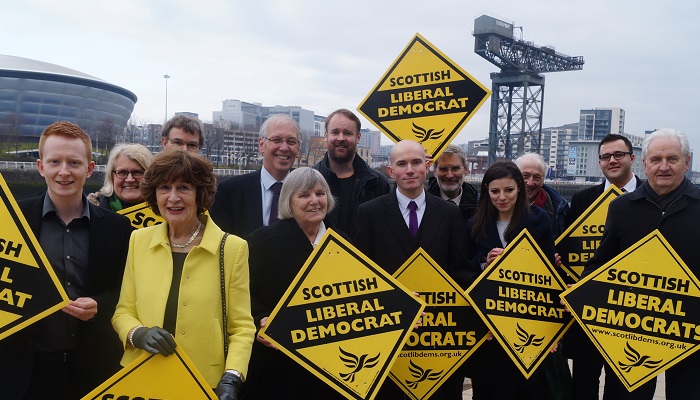